Located in Washington state, Gray’s Harbor is an estuarine bay which is located north of the mouth of Columbia river. Situated on the southwest Pacific coast of United States of America, this bay is 17 miles in length and 12 miles in width. Five rivers and streams including the Chehalis river, flow into this harbor area. Known as the gateway to the Pacific ocean and Olympic peninsula, the area is said to have been discovered by Robert Gray in 1792 during fur trading, and hence it was named after him. Settlements in the region began during 1870, with lumber industry being a primary source of income. In fact, by the early 20th century, this region became the largest lumber shipyard worldwide. Strikes by industrial workers took place between 1912 to 1923. The period of World War II, also witnessed harbor defences being put in place here by the Western Defense Command. 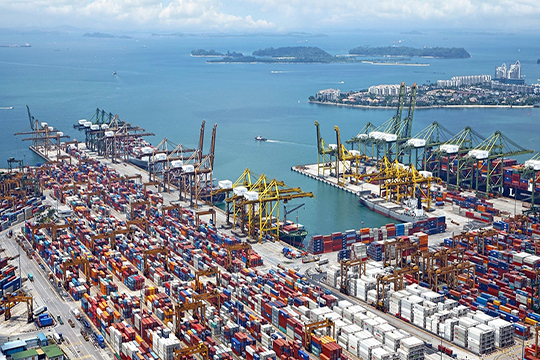 Part of the Thurston county in 1852, the region was earmarked as Chehalis County in 1854, after the name of a prominent tribe from the area. This was followed by an attempt to split the county into two parts. Later in 1915, the county was renamed as the Gray’s Harbor county after the name of Robert Gray. The apostrophe was removed as per naming conventions by the USA.